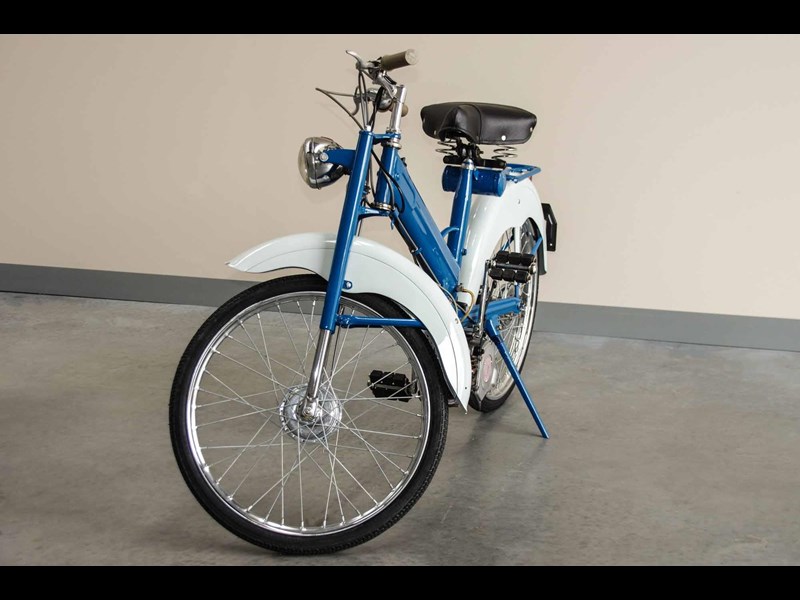 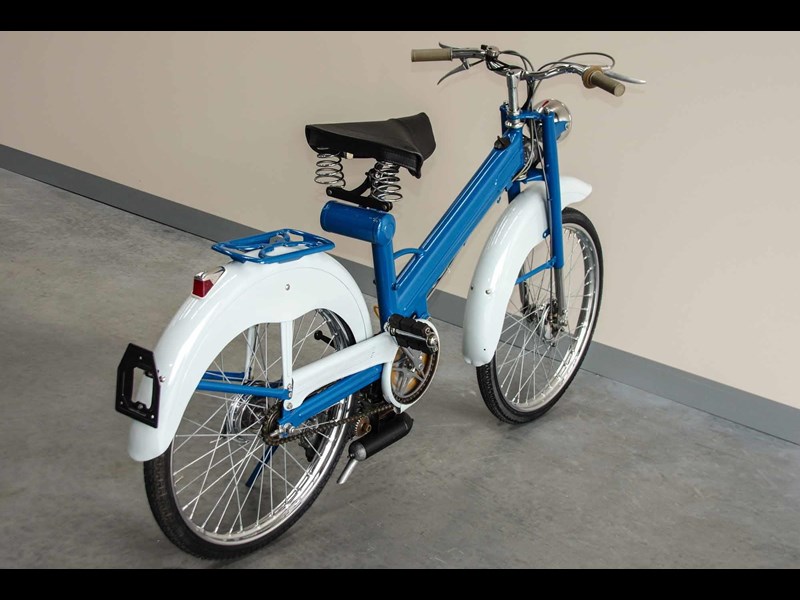 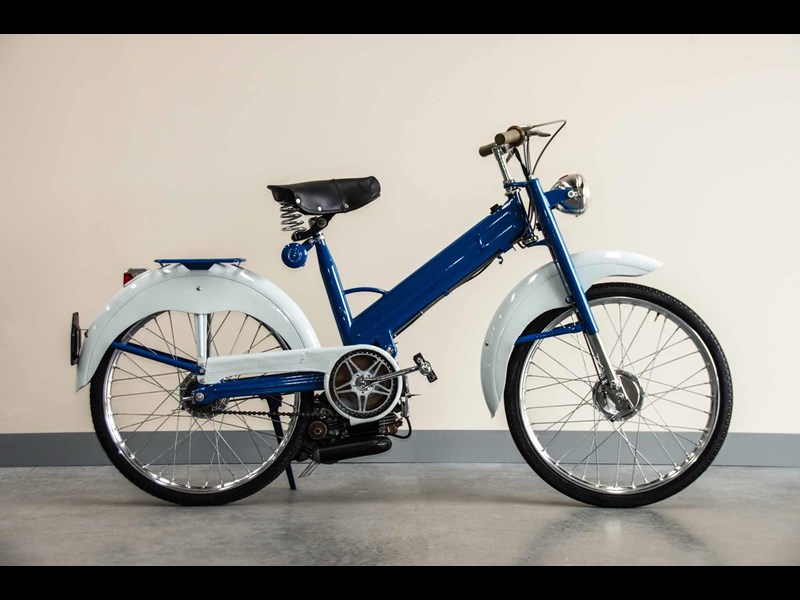 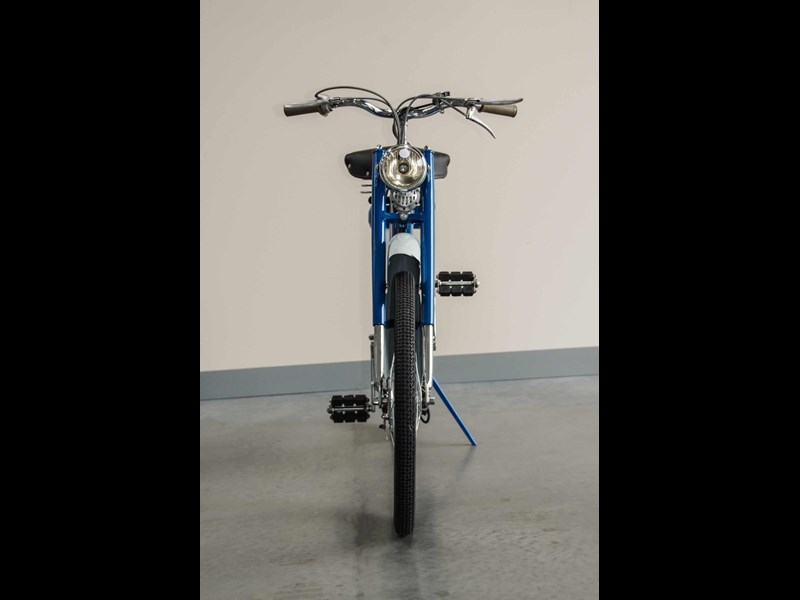 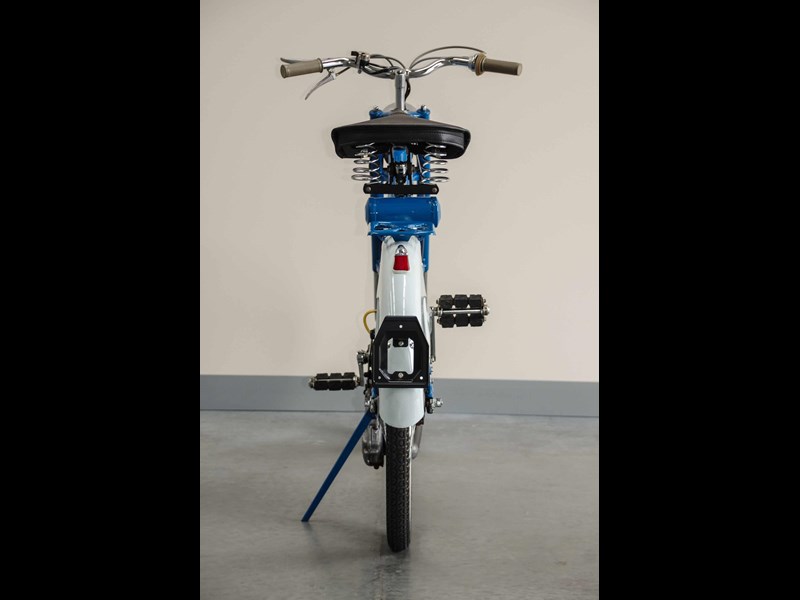 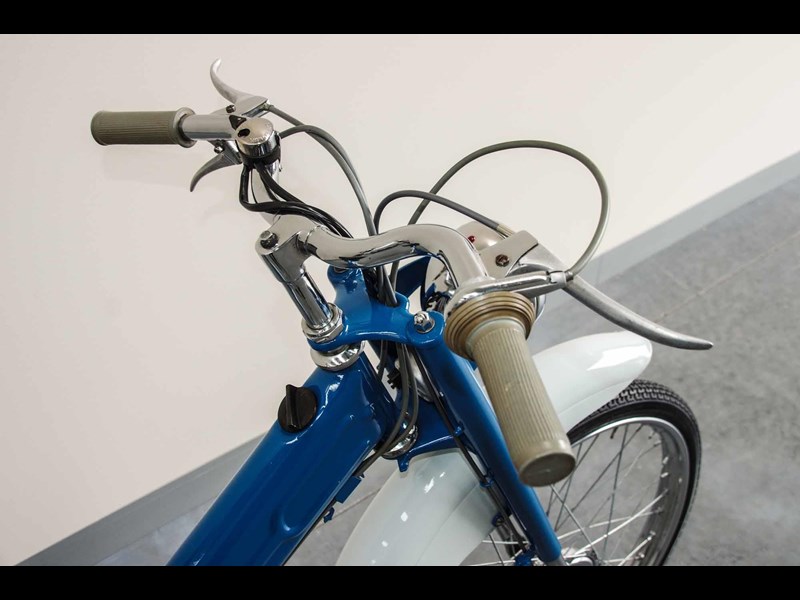 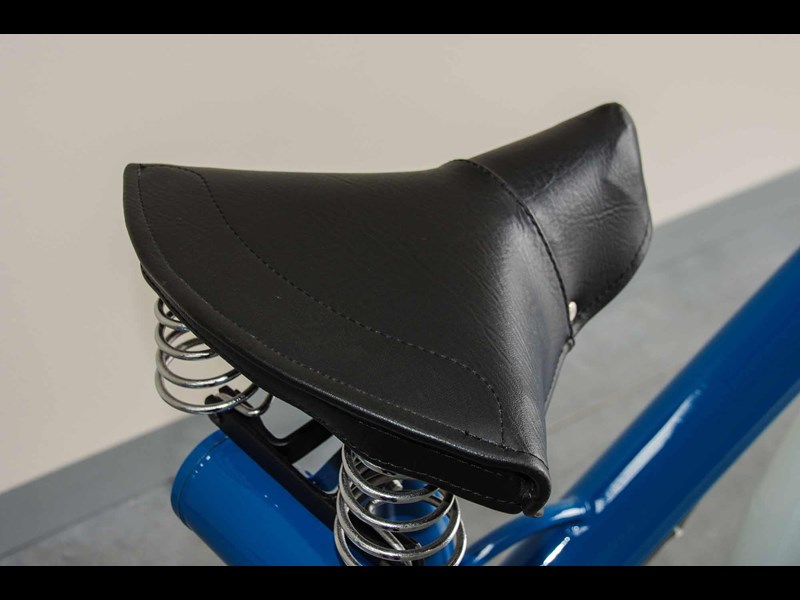 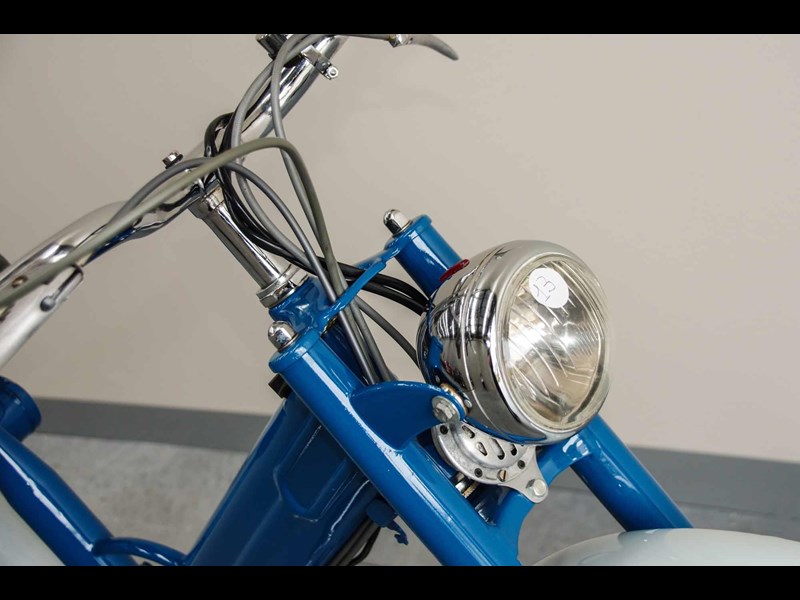 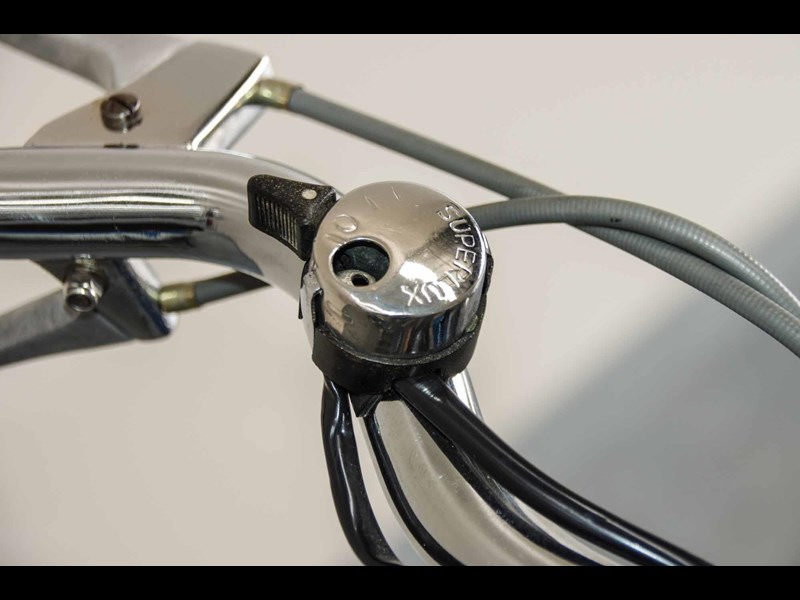 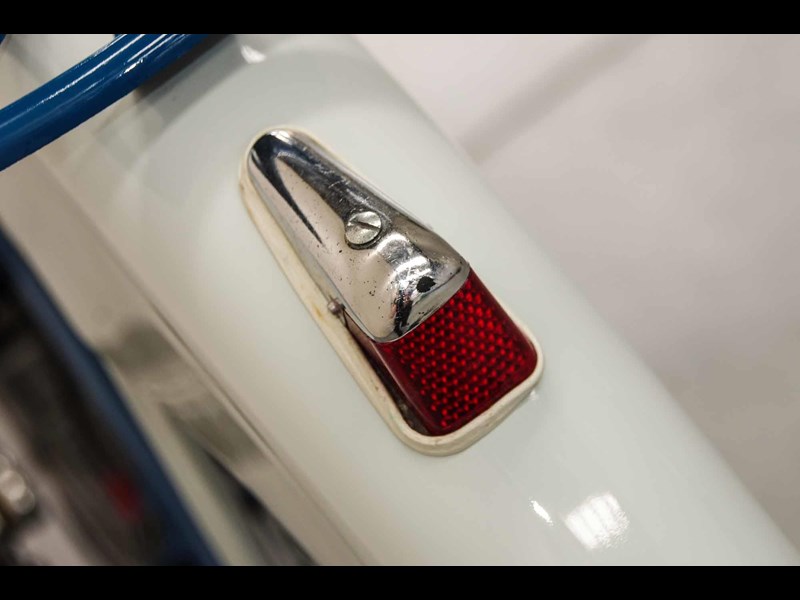 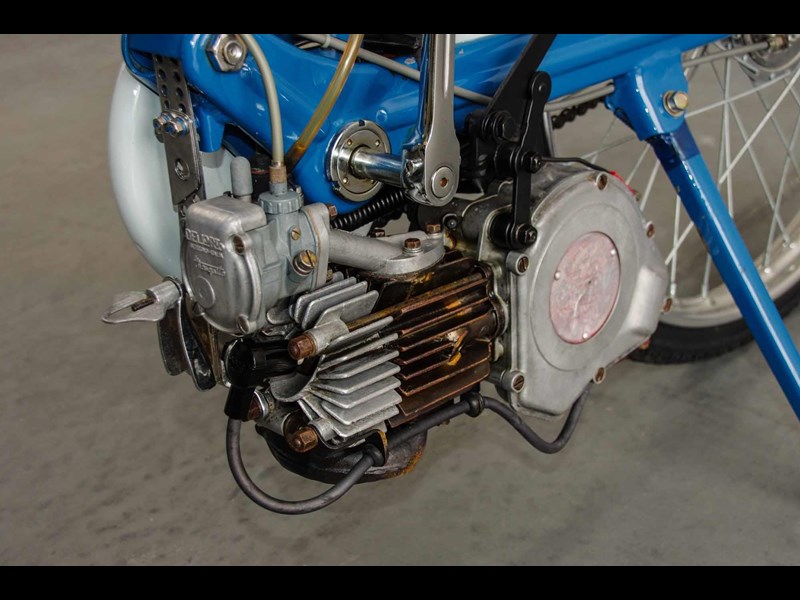 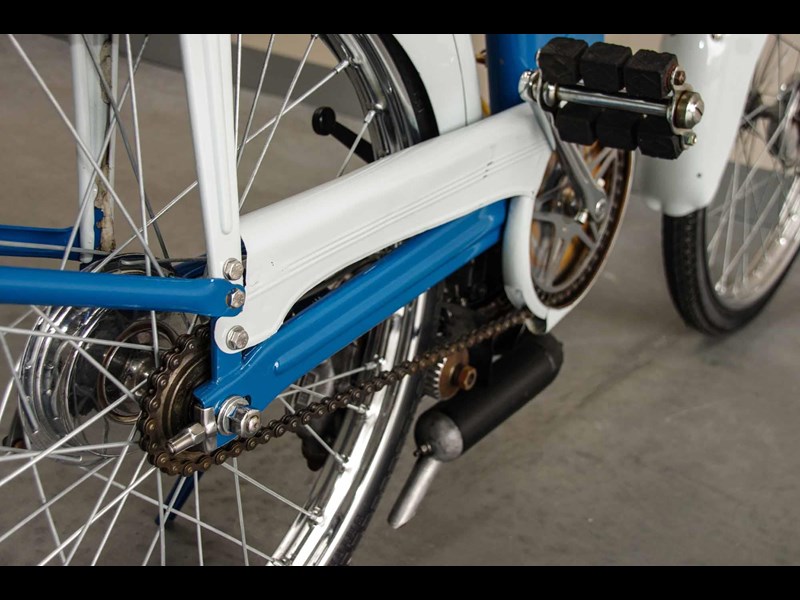 The Garelli Mosquito is an engine auxiliary bicycle produced by the motorcycle manufacturer in Milan Garelli from 1946 to 1960.
Approximately 2million scooters were produced, it has been the most popular and widespread of its kind in Europe.
This scooter was sourced from the city of Capri in Modena Italy

The item you are attempting to add to compare is a different subtype to the items(s) in your list.

Only items of the same subtype may be compared.